One Year on the Magdalena River: Titian Ramsey Peale II in Colombia 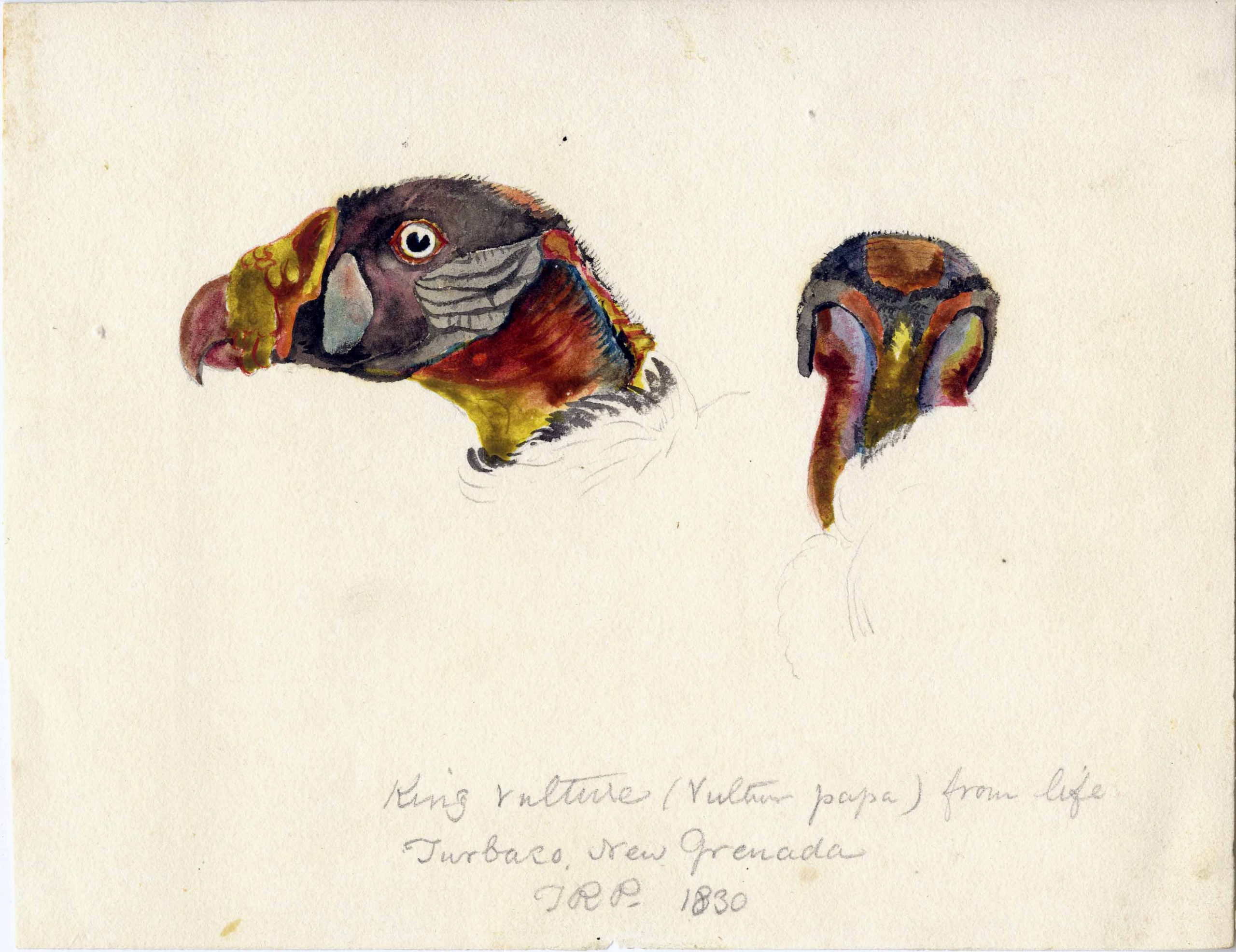 Born and raised in Philadelphia, naturalist Titian Ramsey Peale II (1799-1885) traveled to the Magdalena River in New Granada in the fall of 1830 on an enigmatic expedition. Through archival findings, some of this mysterious journey has been unveiled, parts of it remain obscure. Peale´s voyage took place in the context of a very convulsive decade in the newly established Republic of Colombia at the beginning of the century. As a naturalist, Peale´s interests in both collecting and drawing interlaced with political and economic issues, Simón Bolivar, who had recently died when Peale arrived in South America, was closely related to Peale´s financial patron for this expedition.

During this lecture, we will follow Peale from Philadelphia, down the Magdalena River and to the outskirts of Bogotá. This tour will include a brief background of the political and artistic context of the New Granada and will emphasize the importance and relevance of voyages like this in the intersections of art in science between Europe, North America, Latin America and Colombia.

Verónica Uribe has a BFA (2000), and an MFA (2001) from the Australian National University and a PhD in Humanities from the Universidad Pompeu Fabra of Barcelona (2009). She is an Associate Professor in Art History at the Universidad de Los Andes in Bogotá, Colombia and currently chairs the Art History Department in the same University (2017-2021).

She has published three books in Spanish on sketchbooks, travelling painters and representations of bridges in nineteenth-century Colombia.

Simposio: Landscape Art of the Americas